It is more important than ever to let your elected officials know that kidney disease is an essential issue for you.

It's visible in the numbers alone: 37 million Americans have kidney disease, and most don't know they have it. Kidney disease is one of the top 10 causes of death in the United States — and it's time for our elected officials to prioritize it.
Nearly half of new cases of kidney failure are caused by diabetes, and about a quarter of the new cases are caused by hypertension. About 810,000 Americans live with kidney failure, also known as end-stage renal disease (ESRD). Nearly 570,000 are on dialysis, and about 240,000 are living with a kidney transplant.

There is much more that Congress can do to address kidney disease in the United States. We need more investment in research to find better treatments, more effective prevention, and, someday, a cure. We need to protect living kidney donors, making it easier for them to give a kidney without worrying about getting time off work or having trouble getting life insurance later. We must ensure kidney patients have access to comprehensive and affordable health care. We need to fight health disparities.

Please email your members of Congress today and let them know that you are a kidney voter who urges them to take decisive action to help kidney patients. 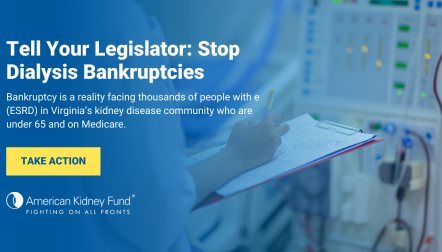 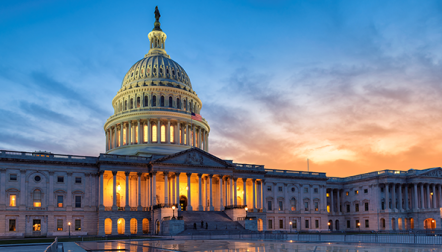 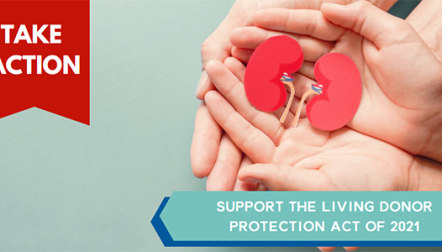