In honor of National Kidney Month, we are showcasing an ESRD patient, Eric Dolby, who became an advocate, and took charge of his health.

Join us to learn more about:

This webinar series is supported by an educational grant from Amgen 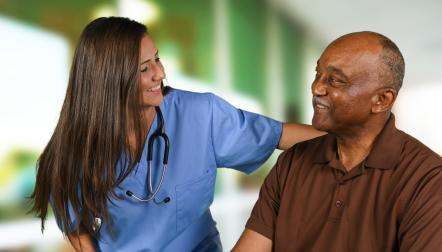 This section was designed to help you navigate these complicated issues and empower you to make informed decisions about your health care. 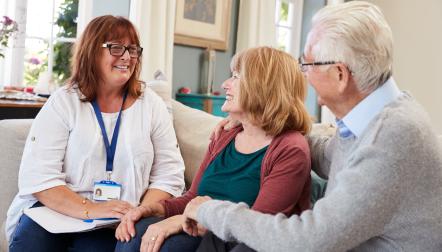 If you have kidney disease and have experienced feelings of stress, depression and anxiety, you are not alone. We often talk about the effect kidney disease has...
Guide

Use this checklist to learn what questions to ask during your first month of dialysis.
See more resources